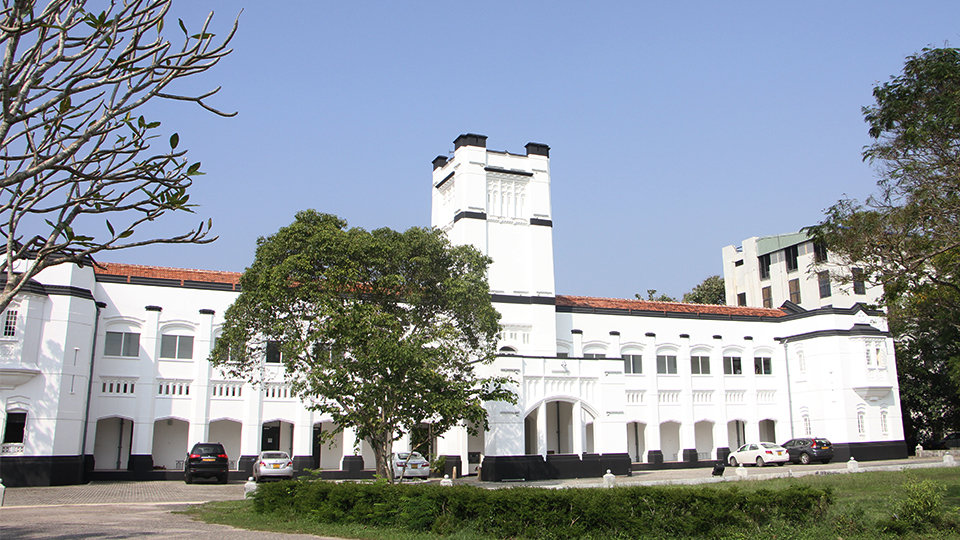 Department of Mathematics, University of Colombo

A strong link exists between the alumni and the University and this is further strengthened through the concept of voluntary mentoring and industrial placements facilitated by the Career Guidance Unit. University of Colombo library is a centrally-administered network of libraries of the university primarily made up of the main library and two branch libraries, one in each of the Faculties of Medicine and Science. It is the oldest academic library in the country since its constituent Ceylon Medical College library was established in 1870. Containing 400,000 plus items, it is one of the largest libraries in the country.

There are over 40 student based clubs and societies that provide students with ample opportunities to get to know one another and get engaged in extra-curricular activities. These student run organizations include Students’ Unions, AIESEC Colombo Central, University of Colombo Gavel Club, Rotaract Clubs, Moot Court and Debating Society, Physics Society, Tamil Literary Union, Muslim Majlis, Buddhist Society and the Catholic Students’ Movement (only to name a few!). 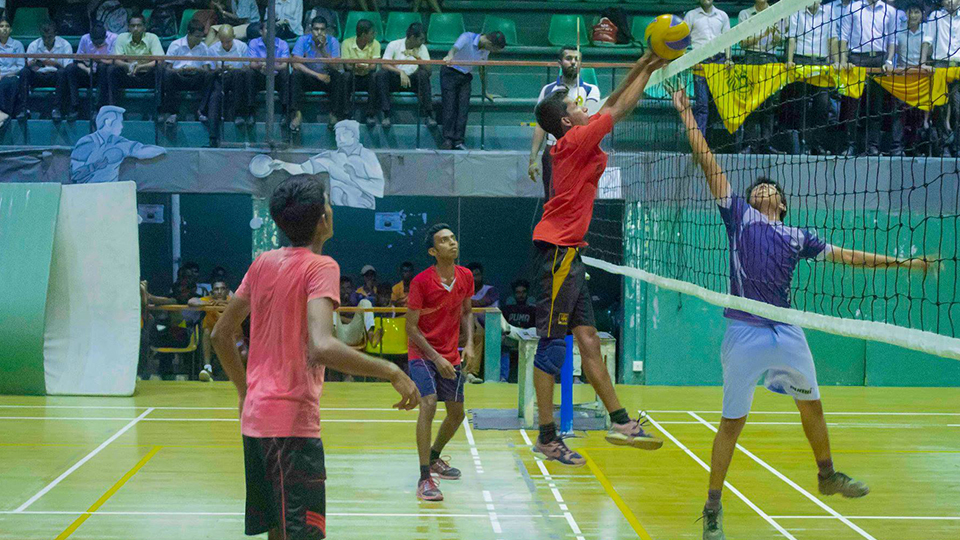 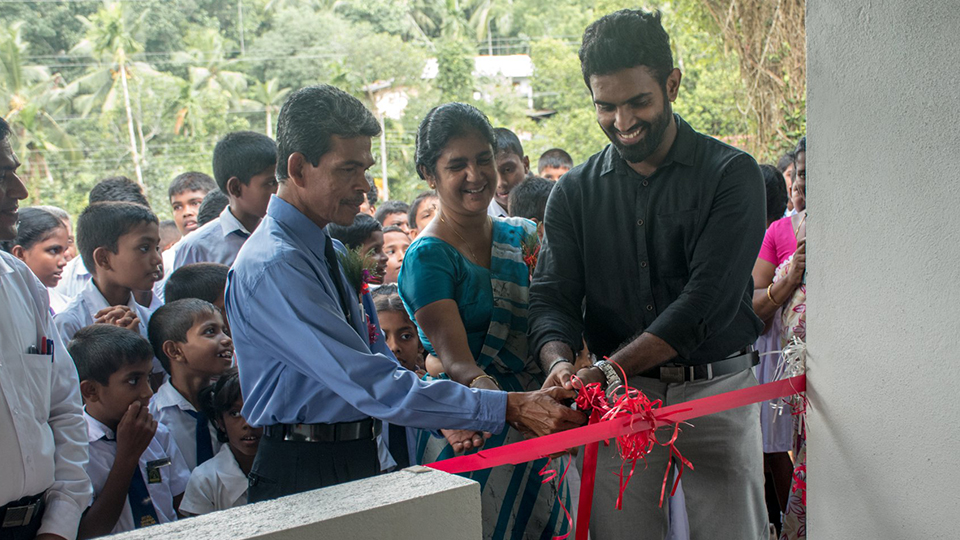 Sports activities of the university are implemented by the Department of Physical Education through the Amalgamated Club. Annually the university takes part in the Inter-University Sports Championships. Facilities for most sports are provided within the university, with a gymnasium for indoor sports and the university sports ground for outdoor sports. Additionally students and staff can make use of the newly opened fitness center to keep fit. The New Arts Theatre at the premises of the University of Colombo is often the arena where the aesthetic talents of our student population are displayed.

The University of Colombo is centrally located in the commercial hub of the country thereby enabling students to access a wide array of resources and facilities. This helps enhance their physical, mental and social wellbeing.

Today the University of Colombo is much more than merely an academic institution. It is home to a multi-ethnic and multi-religious student and staff population, thereby fostering social harmony and cultural understanding among everyone. Every year some of the brightest individuals from all across the country enter this university with many aspirations. The University of Colombo provides them with the platform to hone their skills and enables them to nurture their ideas, that go on to make significant contributions to the development of our country.